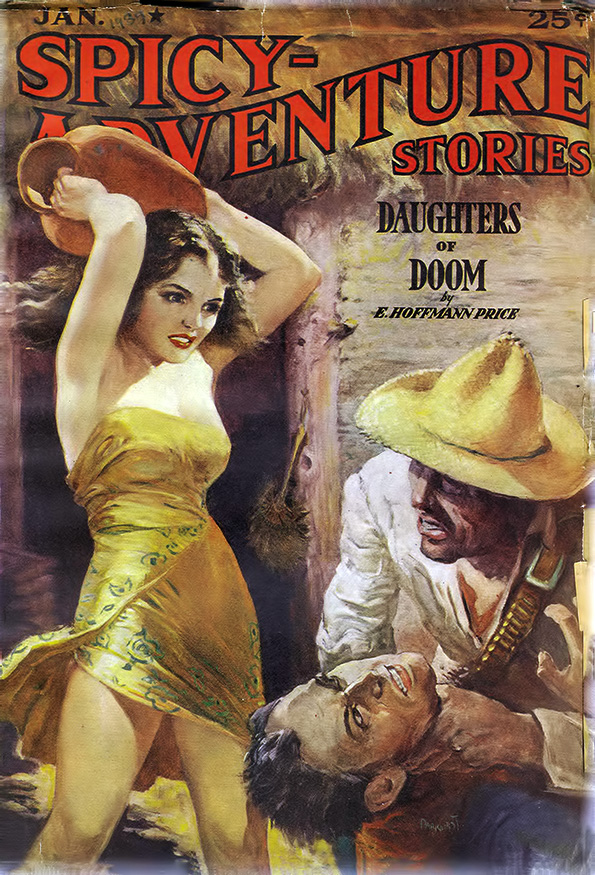 Character generation for The Cthulhu Hack opens up to a classless approach to shift from the Old School roots of warriors and thieves. It makes sense – and I have had some comments on why I adhered to the Class-based approach. The truth? At the time it seemed to make sense to stick with The Black Hack‘s simplicity and work from there.

And in tinkering with the character generation system and enlightened by my adventure in gaslit alleys earlier in the week, I thought it worth reminding you that a Save is a matter of life and death. If you want to play cards to win possession of an ancient relic, make a Smokes roll; but, if you need to wrestle the artefact from the hands of a cultist, that’s a Strength Save with repercussions.

After a couple of dozen adventures, both as player and GM, and some feedback in reviews, it makes much more sense to break it down and take an approach with more flexibility. I have done this in other systems, like Vortex and Gumshoe, so it seemed right here.

The system still involves dice throws to determine Saves and Occupation-related randomness, but Special Features and resources – like Sanity and Hit Dice – require the player to make some decisions about the sort of character they want to play. When they level up, a character grows a little – surviving an adventure against of the forces of the Mythos ensures you grow up quick. The playtest document suggests level up after each adventure, but you might want to slow that down to every other adventure or based on game play time with a character.

At the moment, I’m tinkering with the idea and you can access the playtest document through the Cthulhu Hack Community on Google+. In the short term, expect this to appear in Unaussprechlichen Hack early in 2017. In the longer term, expect a polished and refined version to figure in a second edition of The Cthulhu Hack.

One thing that came up in my last game session, but also occurred to me while putting the Classless playtest document together, is that The Cthulhu Hack doesn’t use attributes to determine simple successes. You roll against Strength or Wisdom to save yourself – or someone else; that’s why they’re called Saves.

If you go into a library to seek out lore on a creature of the Mythos, you roll Flashlights. If you ask a researcher at the university what they know about Starry Wisdom, you roll a Smokes. If you need to find a ward that will protect you from a slavering ghoul racing straight at you, make an Intelligence Save. If you need to sway a lowly adherent of a cult to turn against their uncaring masters, make a Charisma Save.

A roll on Flashlights or Smokes won’t hurt if you fail. Indeed, they don’t fail. When you roll a 1 or 2, you wear your patience thin, burn a contact, or spend a sleepless night finding the information.

If you fail that Save, it’s going to hurt. Indeed, before you make a Save, you and the GM should agree on what you’re doing and how it’s going to hurt if you fail. If you fail to find the ward, the ghoul will attack you and you won’t have time to defend, taking damage as per a normal attack. If you can’t sway the adherent, they call for back-up and strike with sudden ferocity, forcing a DEX Save at Disadvantage – or they burn the precious Book of Unholy Prayer in their possession, forcing you to lose a Flashlight die.

A failed Save is a setback, a punishing event that should serve to remind you what you’re up against. You’re not investigating a philandering husband or solving a cold case – someone has plans to let loose the Elder Gods or rend your consciousness clean out of your soggy brain matter and project it, irrevocably, into an alien, sanity-shattering future.

2 thoughts on “Classless Save”