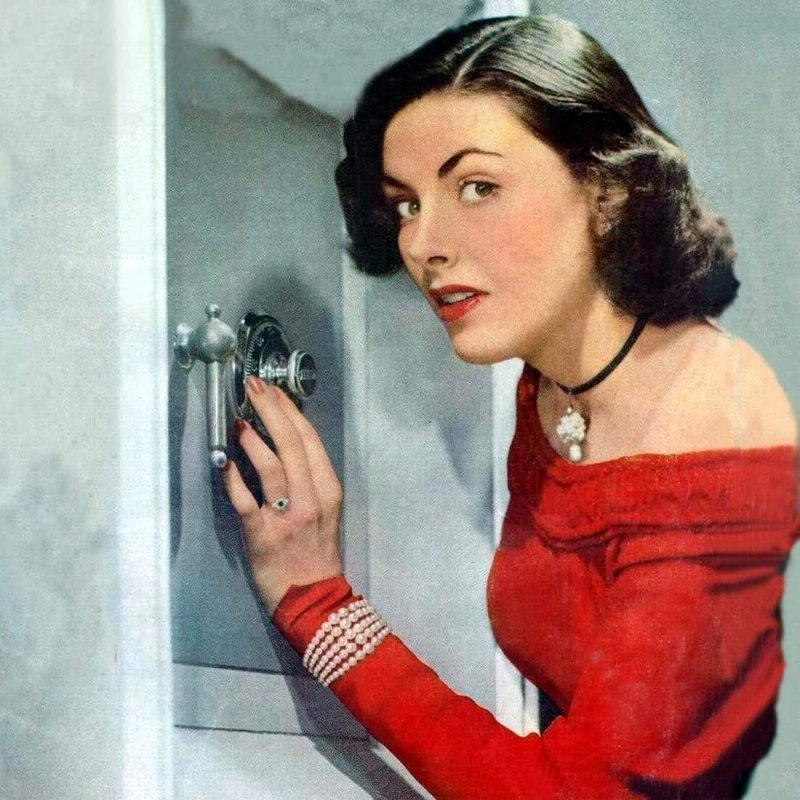 I freely admit that I have been ruminating on expanding Special Features for a while, but I haven’t had the chances to playtest that I’d hoped for. Therefore, it seems a better idea to start posting those thoughts here and let someone else give them a go!

In the current version of The Cthulhu Hack rules, at 3rd level and every odd level thereafter, you can increase one of your investigation resources by a single step. In this alternate version, you can still choose to do that OR you can select a Special Feature to add to your arsenal instead.

On top of that, you may choose to spend a later advance to get an Improved version.

Admittedly, you could do both – offer an extra die and a Special Feature. That will make the game way pulpier and characters will buff up faster as both investigators and worthy protagonists. Really, The Cthulhu Hack isn’t about that sort of thing.

Alternatively, you could let a character swap out an existing Special Feature for one of the new ones. Maybe you want a Ruffian safecracker who can turn his hand to any lock and do away with the ‘assassin’-esque backstab ability?

Enhanced Investigation – increase the Usage Die for either Flashlights or Smokes by one step, up to a maximum of d12

Pugilist – increase unarmed damage by one step (if currently 1, raise to 1d4)
Improved Pugilist – as Pugilist, plus roll d6 – if 1 or 2, cripple one of your opponent’s limbs

Like a Rock – while standing still you temporarily gain 2 Armor Points and do +2 melee damage, but DEX Save at -2
Improved Like a Rock – as Like a Rock, roll DEX Save to disarm

Lockpicker – you can crack any lock by making a Flashlight roll
Improved Lockpicker – as Lockpicker, but roll with Advantage

Scrounger – you can offset the loss of an Ammo die by losing an Investigation die instead
Improved Scrounger – as Scrounger, plus always roll Ammo die with Advantage

(Sorry, I couldn’t help myself but use the D&D-esque parlance of a better ability being Improved X.)