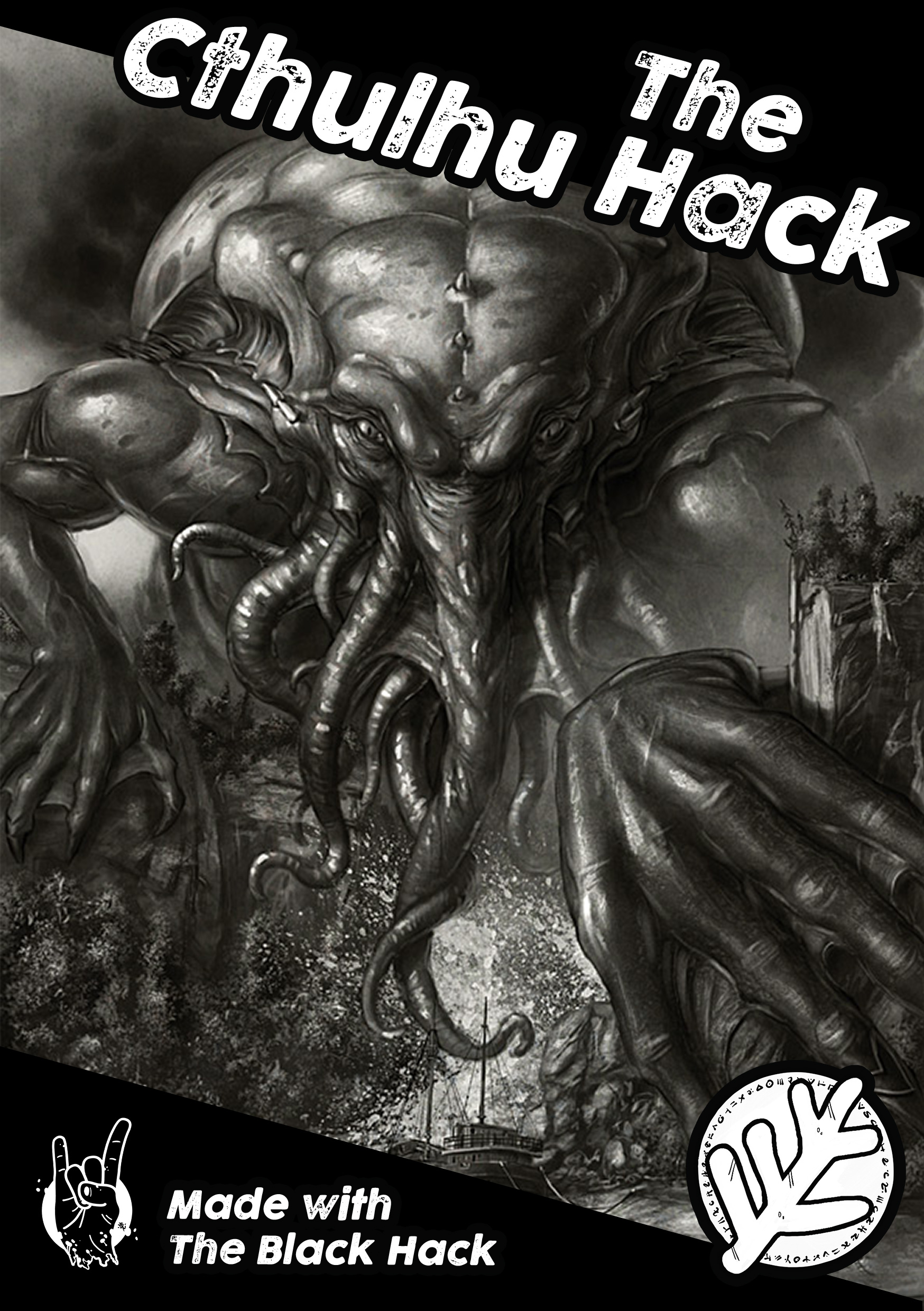 I’ve just completed the update of files on RPGNow/DriveThruRPG for the PDF, which includes:

I have sent the updated files off for the print version, which means you won’t have the option to order one of these through RPGNow/DriveThruRPG until the printers confirm receipt.

All Rolled Up will continue to sell the existing version of the softcover. I have ordered a proof of the revised version, but it will be a couple of weeks before I can confirm and order new stock in.

Aside from the cover image nothing much else has changed aside from some very minor wording tweaks and clarification on the Advantage/Disadvantage rule.

For reference, that change is:

A GM may decide that a particular course of action or task has a higher or lower chance of success.

For example, if an investigator tries to save herself by doing something true to her Occupation or she attacks a sleeping target, Advantage would be appropriate.

In this instance, the player rolls an extra d20 to make the Save and the player chooses the preferred result. Generally, this is the result that benefits the player.

Conversely, if an investigator places herself in danger by doing something utterly off-the-wall or she defends herself from an attack with an alarm clock while lying flat on their bed, Disadvantage would certainly apply.

In this case, the GM will ask the player to roll an extra d20 and the GM chooses the preferred result. Most often, this is the result that least benefits the player.