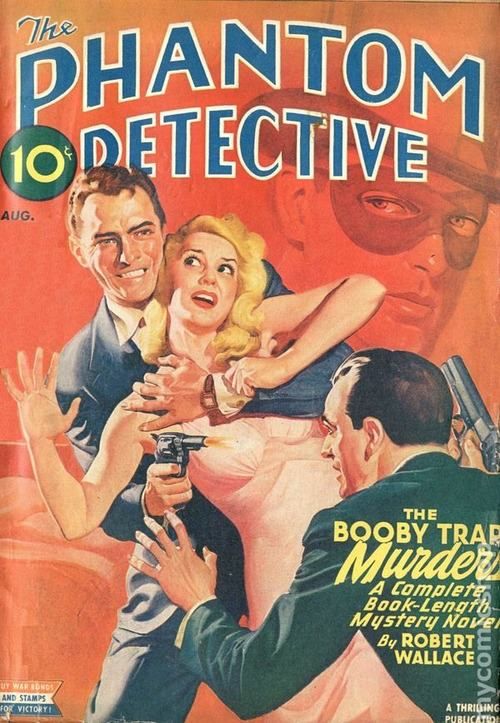 Got a good question from a user on the Google+ community for The Cthulhu Hack. I thought it warranted a wider post, as I imagine anyone coming from other game systems might have similar questions:

How do folks handle perception checks?

If there is no clue to be found in the story and a character just wants to make sure no one in a diner is a threat. Do you use Flashlights or would that be a candidate for a Wisdom Save?

If the characters have gone to the diner on a whim and there’s genuinely nothing in there, don’t make them roll; tell them whether it appears safe or not. Perhaps tell the character with the most fitting occupation. The only reason I’d suggest this is that investigation pools are shallow, so a Flashlight roll that reveals absolutely nothing is not a fair use. A roll requires the presence of a substantial clue.

If the characters have gone to the diner seeking a clue, a Flashlight roll would be in order if someone is watching them, and offer up more information on their appearance. If they roll a 1 or 2, you might tell them all they need, “but…” then something else happens. They notice, too late, that the threat was not alone or that their mark has just slipped out of the fire exit (only to be waiting out in the alley to ambush the characters).

It could be that a Smokes would work better; if seeing someone or something comes down to the right social knowledge or contacts. Maybe you recognise a tattoo from your time inside Statesville Pen on an otherwise innocent looking customer?

In either case, where investigation fits, harm is not on the cards as an immediate response. The characters have walked into a negative situation, but the risk of hurt lies somewhere beyond the clue. Perhaps it can be avoided.

If the characters are expecting a threat and it exists, by all means, make a Save. However, you should judge the type of Save based on the situation – it’s about the nature of the threat, not just the instinct to spot something.

If they walk in and a good-looking agent sits in wait, a CHA Save would be in order. Fail and they get the drop on the investigators.

If the baddie planted a bomb, a DEX Save – or take damage as it explodes and the threat scarpers.

Poison gas under the table? A CON Save – or lose consciousness, only to wake bound and trussed in a cellar.

Make the Save flow into the threat, rather than spot first, attack later. The Save should generate harm if failed.

You need to establish the outcome of the perception attempt and roll into it, rather than making a roll all on its own.

Join the Google+ community for The Cthulhu Hack to get early news on releases, ask questions on the game, and read session report.

For releases in PDF, check out the Just Crunch store on RPGNow.

For POD copies of The Cthulhu Hack, visit RPGNow or Lulu.

For printed and boxed copies, visit the Just Crunch store on All Rolled Up.