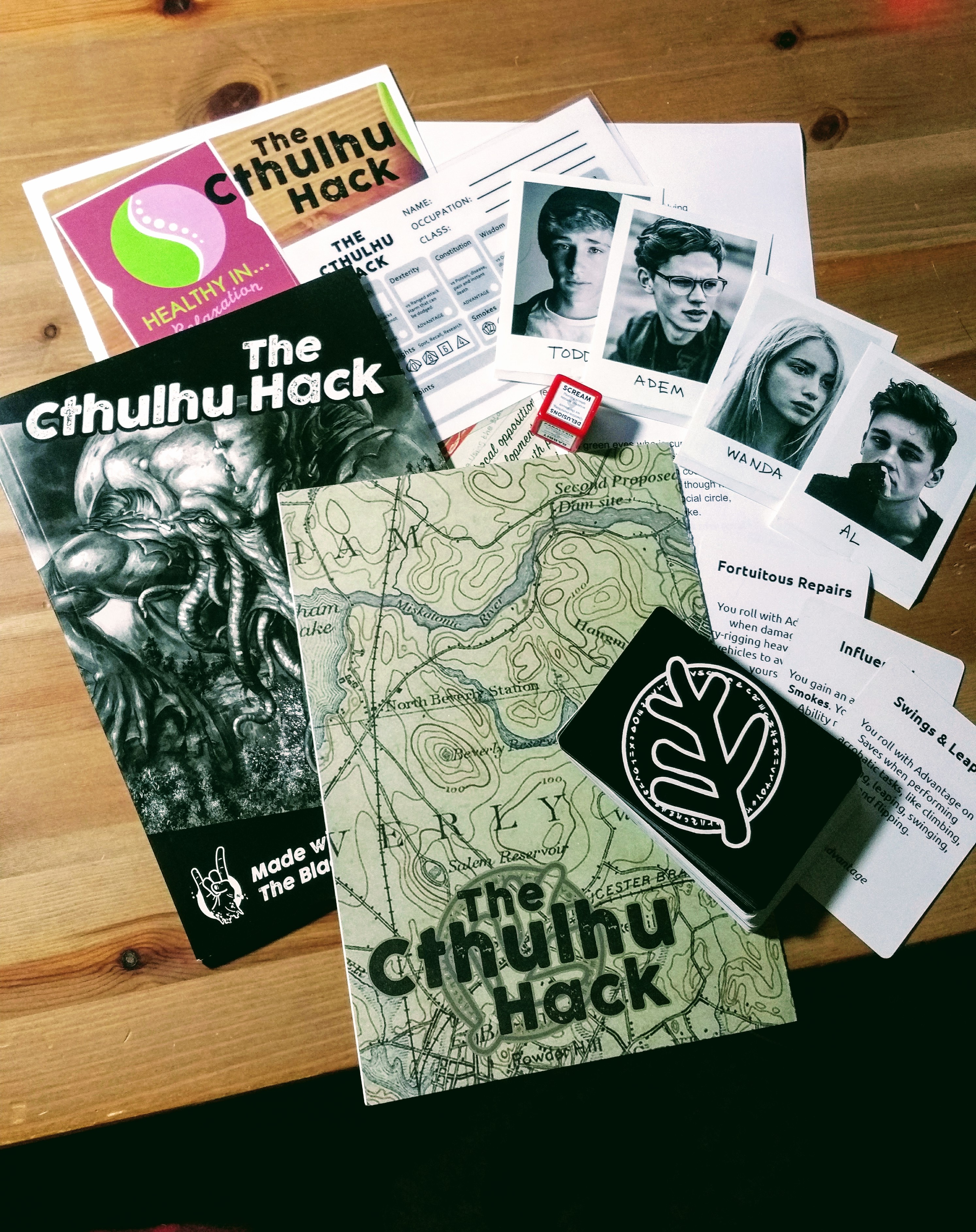 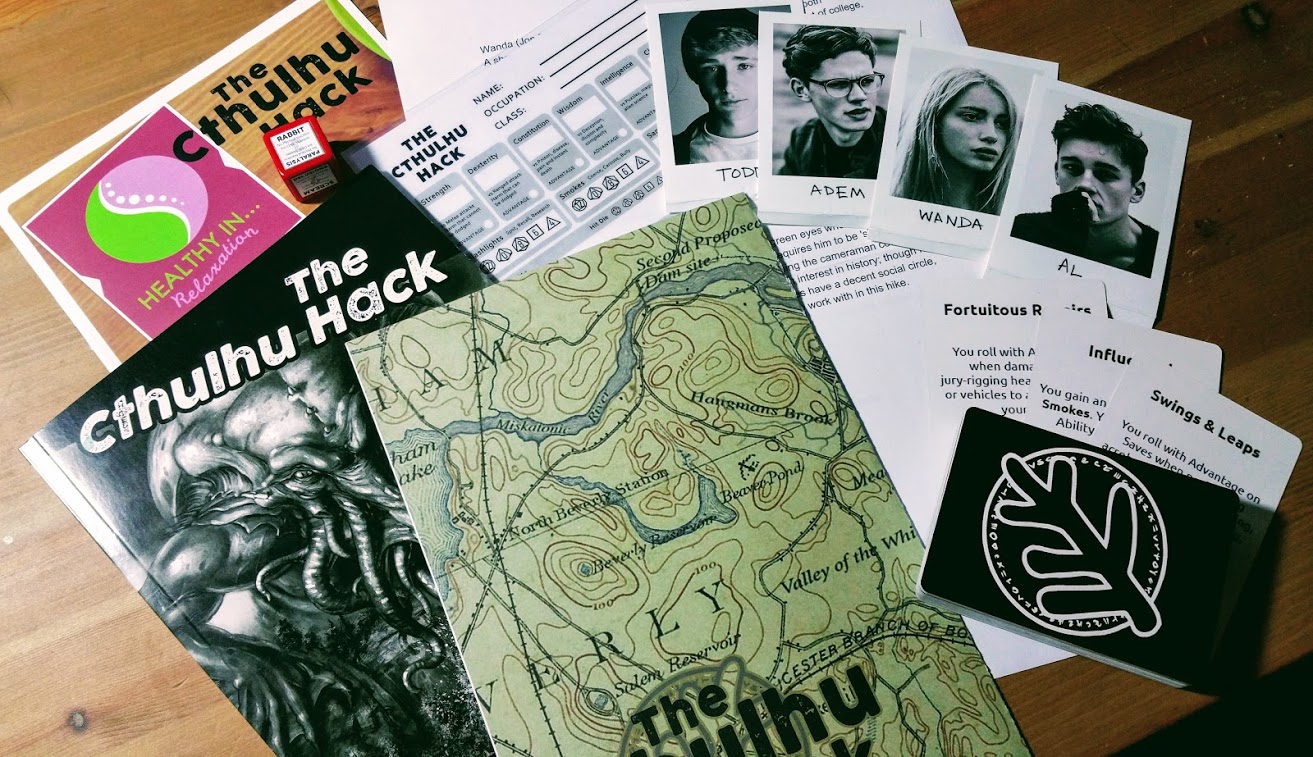 1 thought on “Save Innsmouth Kit at Dragonmeet”