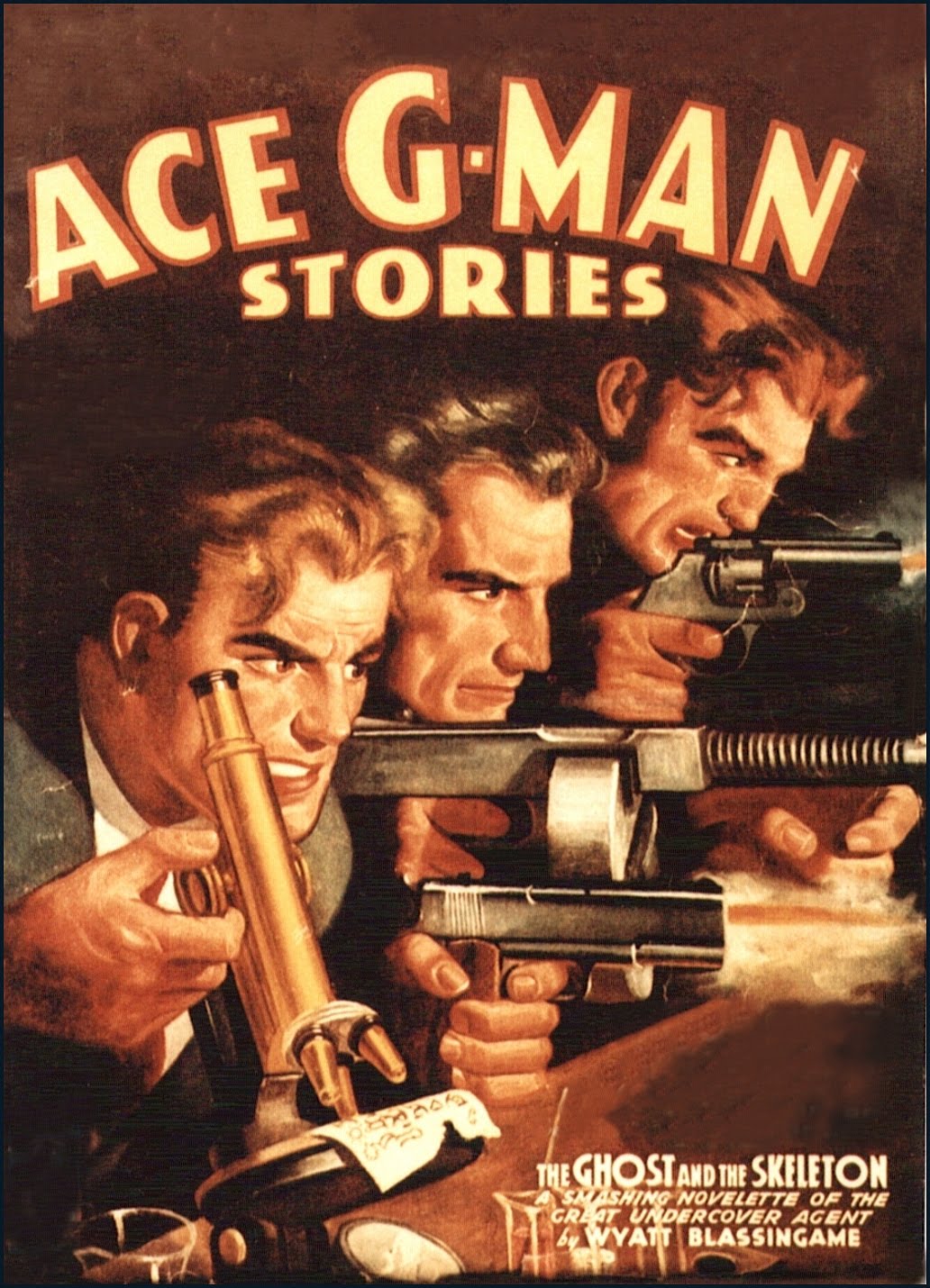 Supply Dice exist for the tension of the moment.

The Cthulhu Hack is not about shopping lists and equipment runs. You can, by all means, go shopping, but the finer detail probably doesn’t matter. If you need a change of clothes or a hire car, go for it. The player can track small change if desired and keeping an eye on their checking account, or the GM might hand wave the situation.

In the middle of an adventure, the GM might ask for a roll of the Wealth Die (see core book p16, Wealth as a Resource) because at that a miscalculation of available funds might matter. If the investigators have gone out to get equipped and find they’re losing steps on their Wealth Die, perhaps they won’t have a chance to get everything on their shopping list.

Wealth Die Note: By the way, if you do use the resource approach for wealth, allow only the best funded investigator on the trip to make the rolls. If you allow everyone to roll, it just because an exercise in throwing dice. Make a single player take the lead and have their Investigator responsible for all the purchases.

Assign a Supply Die for each item that warrants one. Two characters carrying a handgun each would have a SD for each handgun. A character in a game of Save Innsmouth I ran last year had a store-bought Flashlight (SD6) and a Tablet in rugged rubberised case (SD8). The Tablet warranted a SD in this one because the characters were utterly lost and genuinely ill-equipped, so what little they had was very important to them. Each SD rolls separately when used.

Supply Dice have a singular purpose in the definition of dwindling resources. That might vary a bit from adventure to adventure. Investigators in the wilderness will worry about rations and they will have Ration (SD6) or whatever as a result; but, in the middle of Boston investigating a missing persons case, that stuff doesn’t matter. When the investigators get something to eat, you don’t need to roll – if they choose to eat some hardtack, fine. In truth, they’re more likely to draw attention to themselves for looking a bit odd, eating hard biscuits rather than picking something up from a local diner or fast food outlet.

The Supply Die applies to any piece of equipment the loss of which would create more tension or danger. Mostly, use a d8.

The level of a Supply Die might also reference the state, maintenance and general condition of an item. The same gun found in a blasted desert might offer only SD4, because the mechanism has got filled with dirt and dust. If the investigator takes the time to clean it — which might give their enemy the opportunity to get ahead or launch an ambush — they can shift it up to SD6 or even SD8 with a full strip down.

A fair selection of examples follow, including types of equipment and quality or state of repair. The weapons reference have more to do with condition that the amount of ammunition.

Beyond that, you probably don’t want to worry about it! If losing something or hearing an item clicking on empty isn’t going to make the Investigators scream or pray for a quick end, it probably doesn’t need a Die at all. The Cthulhu Hack should be all about the tension and never about keeping an ordered inventory of your store cupboard.