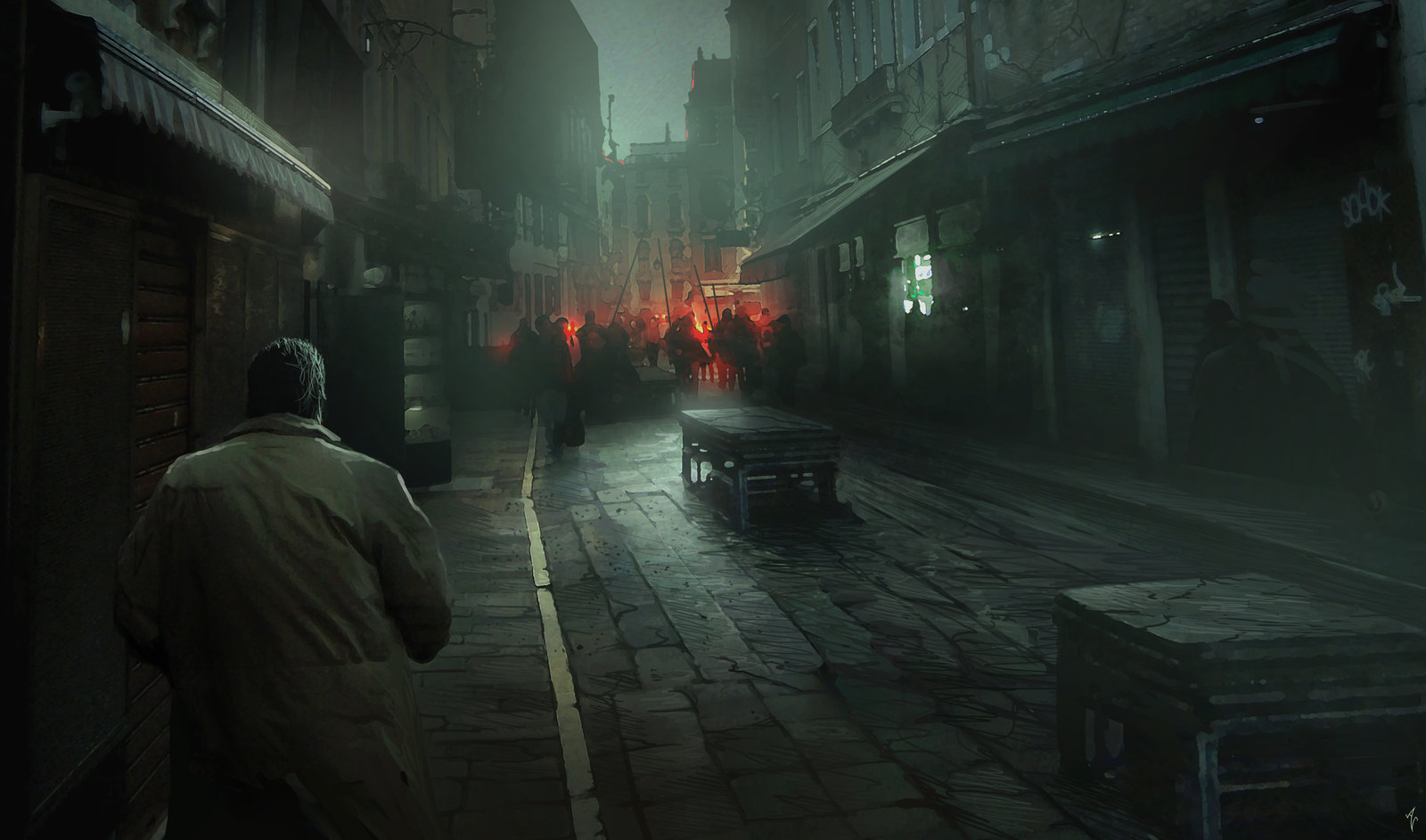 I’m open to discussion about The Cthulhu Hack on many levels. I’m not precious about the rule set and I accept that once released into the wild anyone can do anything with it.

In the Google+ Community for the game, Scott Maclure asked:

I suppose that the first take away from this discussion is that you can’t please all the people all of the time. There are so many game systems out there and so many approaches to play and so many players and GMs… something isn’t going to suit everyone. I want to say, first and foremost, thanks for the feedback – and that if The Cthulhu Hack doesn’t suit you… well, still thanks for picking up a copy!

(I always appreciate feedback, because I value the thought that goes into alternate views. I’m open to house rules, optional approaches and lateral thinking, because they drive the ongoing development of the game. I can think of few things more frustrating than feedback left without thoughts behind the writing – one of the odd options available to those who purchase the PDF.)

To be clear – and this is my pitch on the booth at cons – the Unique Selling Point is an effort to emulate the descent of Lovecraftian characters into despair, insanity, disappearance and so forth. More often that not, the character at the heart of each tale doesn’t come out of it in a good place, if at all. That is the core of the game – and that is why the Investigative Resources dwindle.

I have tagged on the essence of never withhold a clue that might stall the story flow because it makes sense to do that – getting to the end of the story is just part of the game. If you can get to the end and still have something to fight with, all the better – but the current Investigative Resources – including Sanity, after all – mean that this is not a certainty.

Now, Saves don’t dwindle. They protect you from threat of harm and capture, but they don’t fade away. The athletic investigator will always outrun the cultists, but like the protagonist of The Shadow over Innsmouth running away might keep you alive but it won’t shore up your Sanity against the revelations.

I would suggest that you give the game a go as is – and keep in mind that, weird as it might be, you throw a test for Resources AFTER handing over the clues or explaining the sanity-busting discoveries. They’re an abstraction to generate the sense of spiralling decline. The players still have to guide their characters in the right direct – don’t just throw clues at them… otherwise they will have no sense of challenge.

Robert Blake has to go to Federal Hill, interact with the Italian guardians of the site, squeeze through the defences and search through the decrepit interior of the church. He has to poke and prod to make his discoveries – and some of the things he finds are Threats, like those protective local residents and their insistence that he stay clear.

If you want to try an alternative, scrap the Investigative Resources by all means. Just use the Saves.

1. All characters start with 8 in each Save.

4. When considering a location for clues or seeking aid from locals, judge the approach and determine the appropriate Save. Social interaction won’t always be Charisma – it might be educated discourse with Intelligence or intimidation with Strength.

4a. After receiving a clue, throw d20 versus the Save score – rolling equal or lower is good. if you roll higher, reduce the score by 2 points.

5. Combat becomes more about deciding how you’re going to handle an opponent rather than just slugging with Strength – but equally it becomes an act of real struggle by the later part of the investigation with Saves on the decline.

5a. If a character strikes an enemy, they inflict damage to Hit Points per the normal game rules. Unarmed attacks or those with improvised weapons do 1D4. Other weapons inflict damage equal to their starting Supply Die (see page 25 – exceptions are any weapons that state a damage in Notes – and Supply Die deplete as normal).
5b. If a character takes damage reduce Saves by the amount suffered. A Shoggoth will mean a lot of spreading out to survive! Creatures and opponents continue to have the advantage of the modifiers on the Average Antagonist table (page 23), as we still want to make fighting a Shoggoth the WRONG thing to do.
5c. If you lose all the points in a Personality Save, roll for Insanity (page 27) If you lose all the points in a Physical Save, roll d8 on the Out of Action table (page 17). Yes, the OoA table might mean losing more points from Saves – but that represents the character taking critical internal injuries. Bones crack, organs burst, blood leaks, etc.

6. Healing does the opposite of damage – in that recovery of an amount can be applied to any or several Saves. First Aid recovers an amount that the player can choose to spread across any reduced Saves. They can’t raise a Save above the original starting value.

6a. At the end of a Scene, recover 1 point in a Save. A character with any zero value Save AFTER this needs to sit out the next scene. Let the player do something else – run a servant, a valet, a friend of a friend. They have Saves with 10 across the spread, except for one with a score of 12.

That’s untested and incomplete – but it gives you an approach to the game that does away with Investigative Resources while it keeps the spiral of decline. Which is the point – the decline should persist, even if you strip away the current mechanic that records it!

Featured image: Investigation in the Slums by FreeMind93. Used with kind permission.