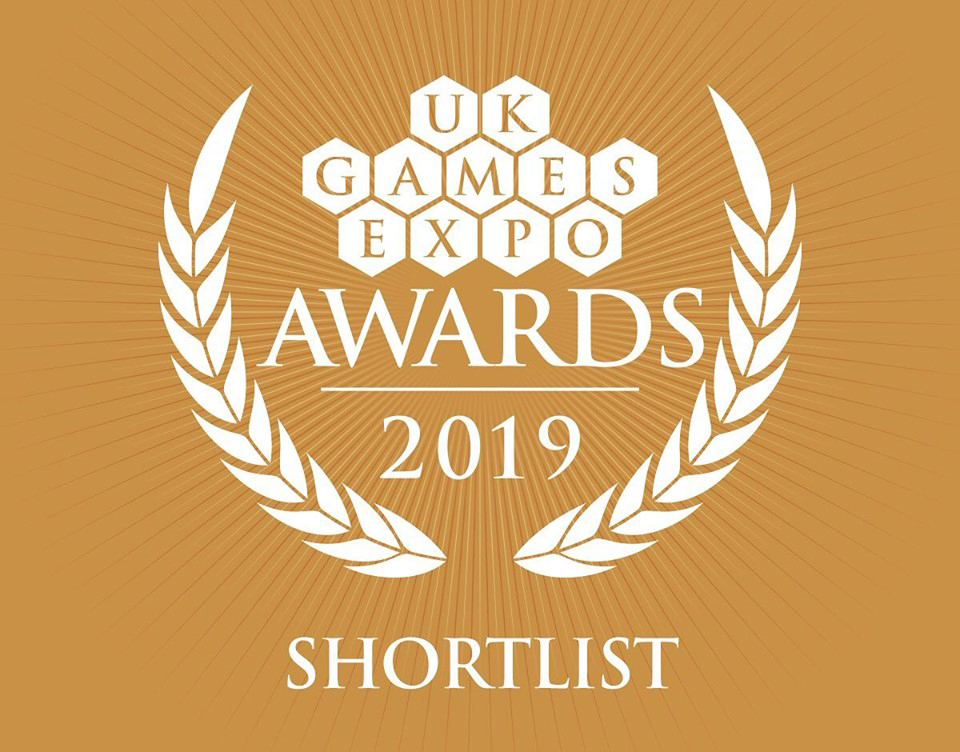 I’m excited to announce that Valkyrie Nine has been shortlisted in this year’s UK Games Expo Awards for Best Role-playing Adventure—the same award for which Three Faces of the Wendigo won the People’s Vote in 2018.

Last year there was a Judge’s Vote and a Public Vote—I’m not clear at the moment whether this will be the case again. Whatever the case, the final results will come down to the public making their choice through the UK Games Expo app over the course of the weekend event.

You can see the entire shortlist, including pictures of most products, on the UKGE site at https://www.ukgamesexpo.co.uk/shortlist.php

You can pick up copies of Valkyrie Nine from:

For the rest of May, the PDF is 15% off through DriveThruRPG.