I missed this review for Mother’s Love—the hardback/PDF release for Cthulhu Hack featuring four writers new to the system knocking it out of the park.

The review is here:

The skip to the end summary:

Mother’s Love is a solid collection of scenarios, each easy to run, each easily adapted to the mechanics of the Keeper’s choice, and each entry exploring a different aspect of Shub-Niggurath. None of the three is unplayable, but ‘Ġgantija’ is the standout, presenting opportunity aplenty for some great roleplaying, almost like actors being offered juicy roles.

You can pick up the PDF as part of Christmas in July:

Mother’s Love has been a massive leap of faith for me—one where I have wavered on many decisions. In the outcome, I’m deliriously pleased that it has turned out so well. I hope that you can come and see it in person at UK Games Expo, supporting the continuation of The Cthulhu Hack line.

Up to Three Faces of the Wendigo, The Cthulhu Hack was all me. I might have used the springboard of others in publishing something, like Convicts & Cthulhu, but essentially it was me doing the writing. Wendigo took that to another level—as I joined with two other writers. Even then, I used existing artwork to round out the final product and created some of the other elements myself.

When I decided to extend the ideas presented in The Dark Brood—my very positively received take on the entity Shub-Niggurath—I chose to leap into the abyss and bring on-board three writers broadly unknown to me and commission the majority of the artwork. Last September, there was definitely a moment when I thought, “Should I have done this as a Kickstarter?“

I was commissioning three pieces of original writing, with three pieces of original art, plus a map—and at that time I didn’t really have a clue what I was putting on the cover, although I had a fallback. I knew that I would need to do all the editing and layout myself, with some dependable friends to provide proofreading, but the content would all be commission work.

It grew more scary as time slipped by. Passing Dragonmeet at the end of the year. Then rolling into the New Year. I could feel the presence of mid-year and Expo, a looming shadow. I realised that it needed to get done before then, because there’s some measure of fanfare and gamer-access at an event pulling in attendees in the tens of thousands. That face-time with existing players and newcomers makes all the difference.

As the final texts came in—after multiple tweaks and shuffles—invoices were raised, paying for word and art. That remained really scary. I’m still worried, I’m not afraid to admit. When you invest so much money—for which I have my publisher All Rolled Up to thank to no small measure—and time—time enough for me to sketch out, playtest, write and publish another investigation—in one thing, the outcome demands even more of you. Now I have the promotion to consider—the exposure, the play, the reviews…

If early feedback has anything to offer, it’s positive. I’m torn by the delight of seeing the hardback for the first time on Friday—a decision made because if you’re all in, why not really go ALL IN—and the prospect of the remaining work to come. And remembering that there are other projects yet to come, great stuff that means I don’t really have time to stand still—Deadbeats. Island of Ignorance. De Cultis Ineffabilibus. And the Second—final—Edition.

I hope you enjoy it.

All Rolled Up have just taken delivery of the new hardback investigation collection for The Cthulhu Hack—Mother’s Love.

A 76-page collection of three investigations, written for The Cthulhu Hack but usable with any system. The book is hardback with a red ribbon bookmark, with a wraparound cover by Wenqing Yan.

The collection of three brand new investigations are all set in the late 20th and early 21st Century.

Deep Roots – In 1950s Canada, officers of the law and Children’s Services investigate a double murder and kidnapping that seems to connect back to an abandoned orphanage, in the backwaters of lumber country.

Gift of the Flesh – A team of animal activists seek to infiltrate the abattoir of a company growing rich on the sale of luxury meat products, with evidence of shady practice and possible bribery of European food standards regulators.

Ggantija – In celebration of the 400th Anniversary of Shakespeare’s Death, theatre director Peter Catterick organises a special performance of The Tempest held in the Neolithic Temples at Xaghra. But rehearsals descend into dark events and suddenly the actors find themselves pursued by something far worse than critics or paparazzi.

All Rolled Up has posted Mother’s Love up in their web store. Copies will also be available wherever All Rolled Up/Just Crunch Games attend conventions in the UK.

The 76-page PDF also comes with a separate 12-page collection of maps, blueprints and handouts.

Available now on DriveThruRPG—with release in limited edition hardback and POD to follow.

And to celebrate the release of Mother’s Love—the All-Mother Bundle includes the Core Book, From Unformed Realms, The Dark Brood and Mother’s Love at 20% off the normal price for those PDFs. 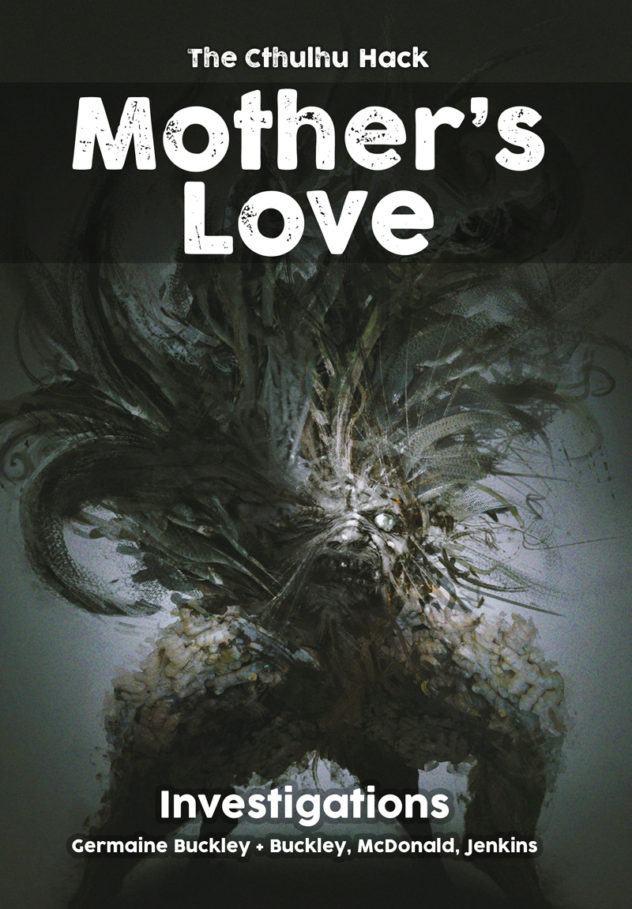 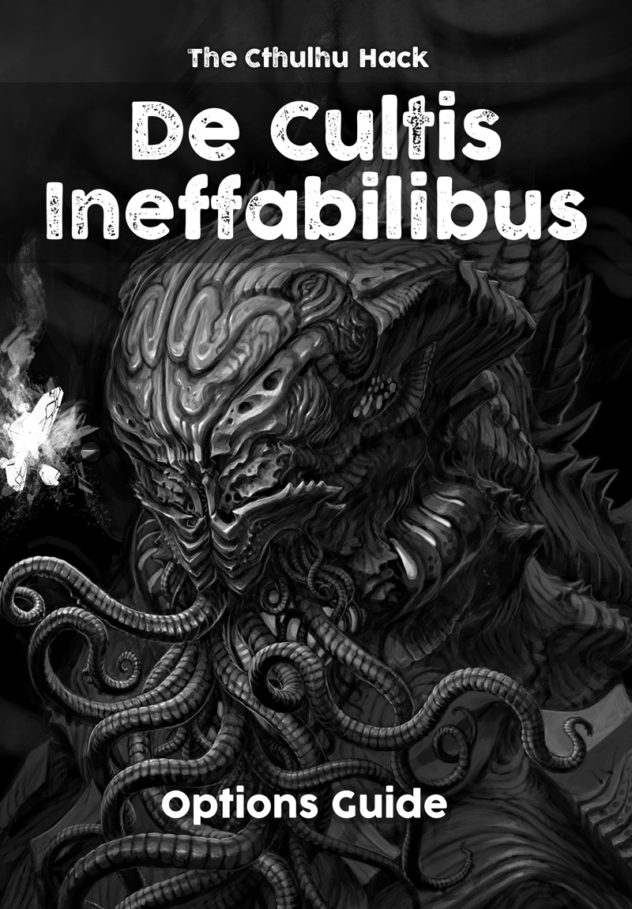 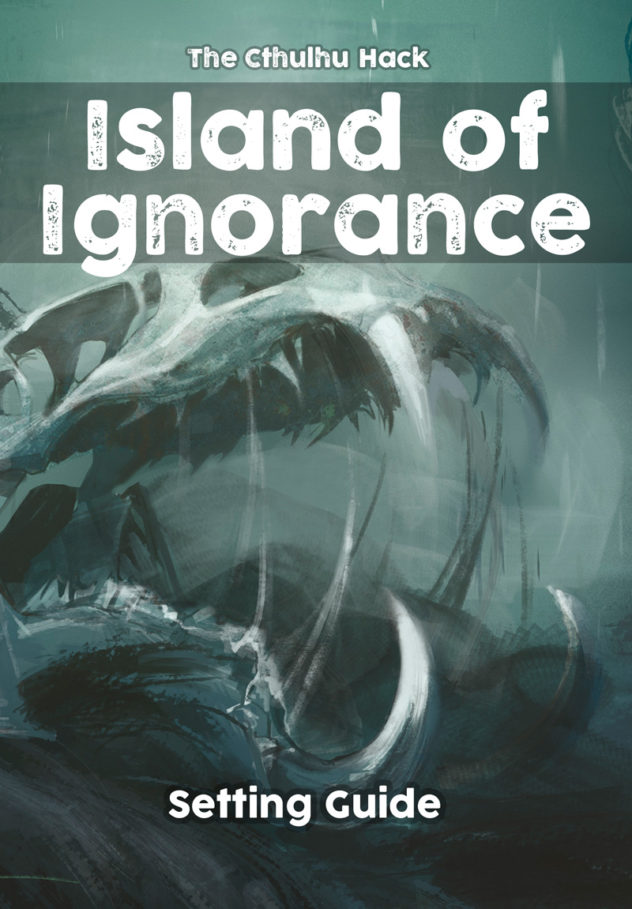