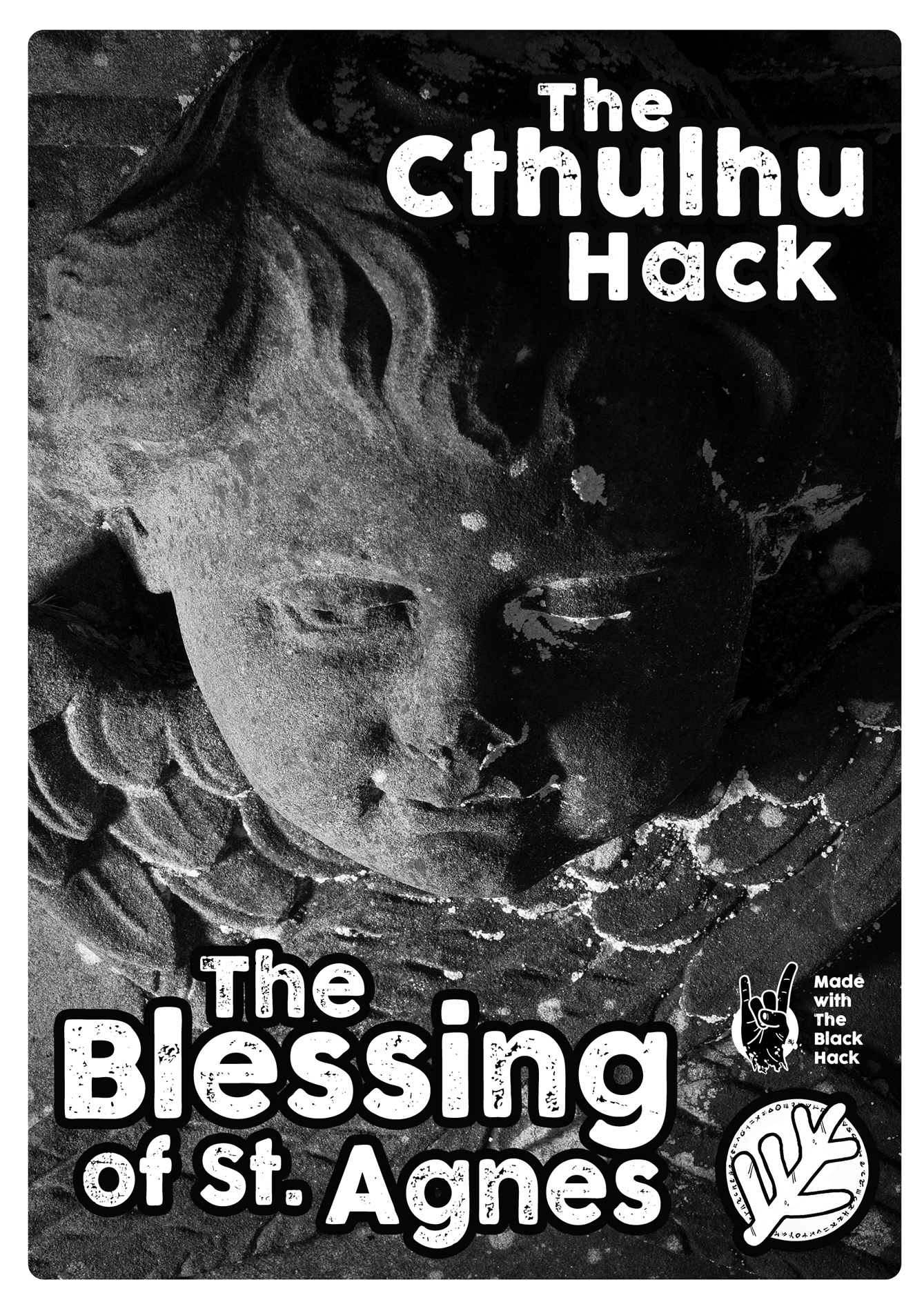 Where did January go?

A quiet month with no releases, as my efforts have been focused under the hood, so to speak.

I have been wrangling writers for a trio of adventures to be released Quarter 2 or 3. I will be one of those writers, but the other two I’ll keep under wraps for the time being. The adventures will focus on the same driving force, but show how that idea can be extrapolated into quite different experiences.

Time and again, while re-reading Lovecraft, I have had this notion of fractured possibilities around a single entity, event or aspect of the story. You can take all you read on face value, or dig a little deeper.

More often than not, you need to cast aside the preconceptions that you have acquired through playing other games that use Lovecraft and the Mythos as their backdrop. Especially those that hail from the Mythos, that formless spawn of ideas by a multitude of creative minds.

The Cthulhu Hack returns solidly and unashamedly to Lovecraft, pure and simple. If you read something in an adventure, like Save Innsmouth: Chapter 0 or Thro’ Centuries Fixed, then that thing has come from my direct interpretation of Lovecraft’s words.

This is the reason why I included the entire text of The Haunter of the Dark in the supplement of the same name – as I wanted you to see my thoughts processes in the annotations. They arise from reading and re-reading Lovecraft, whether his stories, his notes or his letters.

I recommend you go back to the texts and give them another look next time you consider running anything Lovecraftian.

In addition to writer wrangling, I have been slowly re-writing The Blessing of St Agnes – a supplement originally put together as a generic fantasy adventure, but which I’m currently reworking for The Cthulhu Hack. Anyone who already has a copy of the PDF will get the updated automatically.

The daughter of a local businessman vanishes overnight and evidence quickly reveals the possible involvement of a cult mixed up in misguided pursuit of power through occult channels. However, the investigators soon find that nothing could be quite so simple…

Finally, I’m working on a refinement of the core rules to better support the development of the optional ones! In spring it will be a year since I started tinkering with the rules of The Black Hack. Since then, I have run enough games and made enough notes to know that things have moved on organically. Refining the core means I have a sort of ‘bible’ to work from when putting other supplements and adventures together – and should allow me to better focus on things like Unspeakable Hacks and character creation cards.