I’m midway through running the system-free investigation Pax Cthuliana from NEVR publishing (who also publish the Insight RPG). I went through the read through and prep a fortnight ago and ran the first half last Tuesday – which proved sufficient to get a review up and posted on Geek Native.

I mention in the review that the adventure would work fine without a system – all loosey goosey and story-focused – but, at the same time, it doesn’t take too much to nudge a little crunch in around the defined locations and meetings with personalities. You have a bucket-load of superb quality handouts and clues to pass on to the gathered investigators, but that’s not to say they should pay for the insight with a measured taxing of their Resource Dice, using The Cthulhu Hack.

I can see where the Kickstarter money went on this adventure – because few games have such fine play materials and certainly don’t usually stretched to a purpose-written original soundtrack. As I suggest in the Geek Native review, you can do something more yourself with scattered props and red herring paperwork on the tabletop – as you can do with any game. The visceral, hands-on experience really adds something special to the event – which, in this case, will be my last roleplaying game of the year (most probably).

Anyway – check out the Geek Native review and then treat yourself (and your players) to a long evening (or dual session) of Pax Cthuliana. It includes various ideas on expanding the adventure (which I feel play more into the hands of adding a little extra crunch from a system) and the possibility of making this a bookend for a campaign (your choice which end; one definitely would be harder to achieve than the other!). 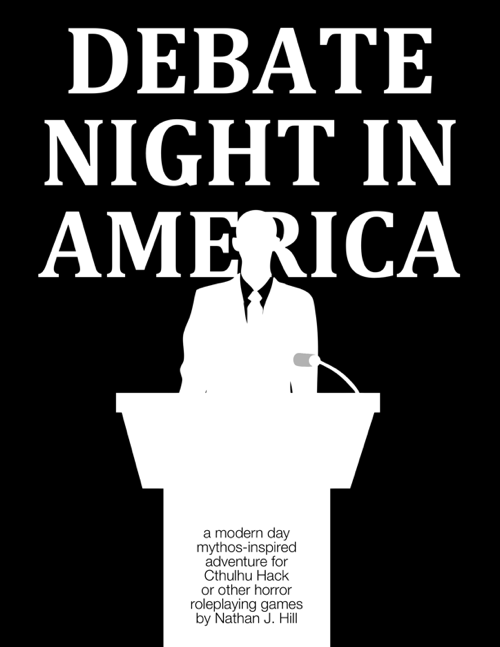 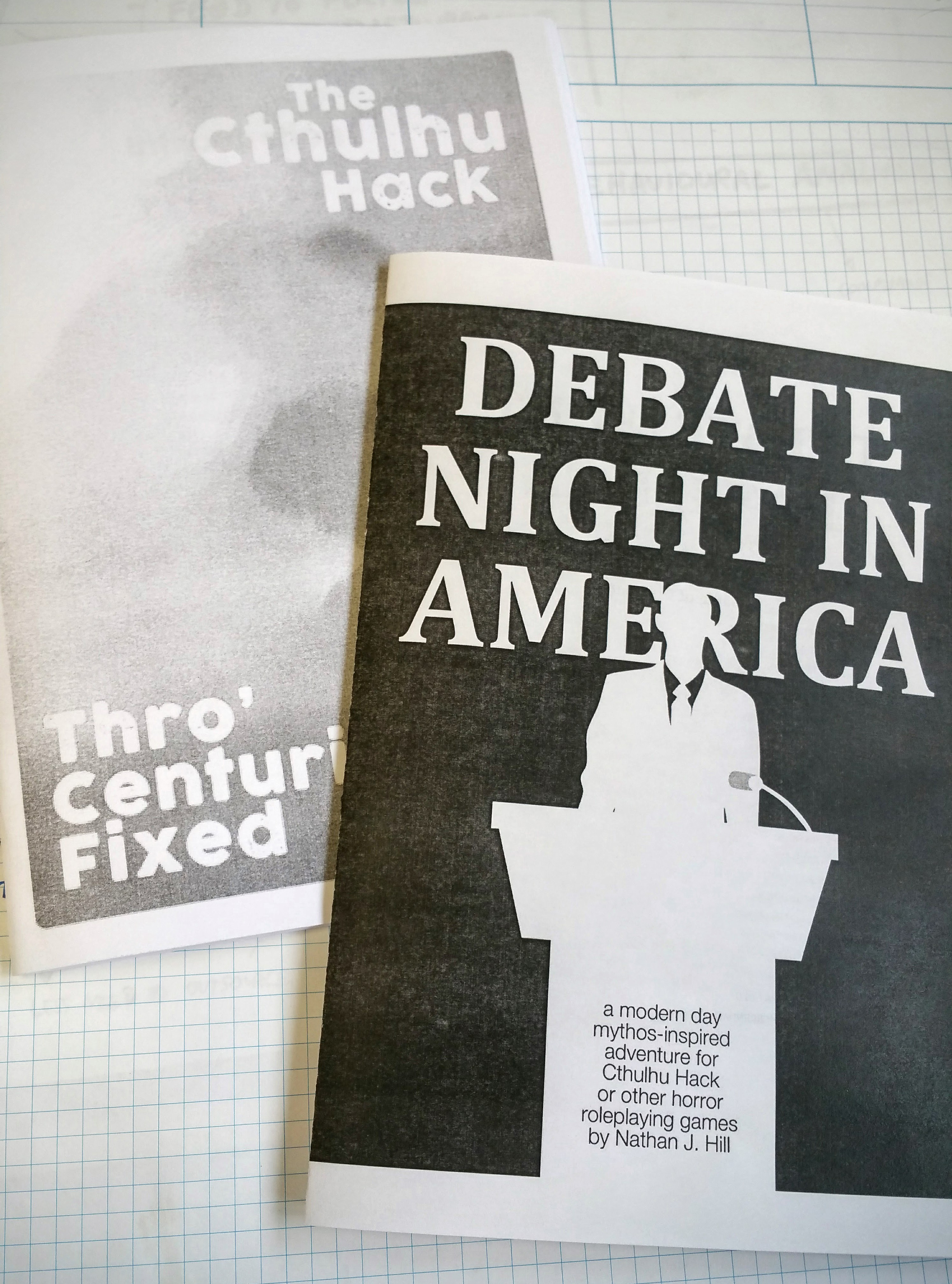