I set up a Patreon page a week or so ago to support the creative endeavour for expanding The Cthulhu Hack line, in support for your patronage, you get access to content not available to anyone else.

At the most basic level, that’s posts on here and the Patreon page. At higher levels, you get early access to draft material that will eventually make it into other publications down the line – as well as playtest reports and notes.

Thus far, there’s a token-based alternative to Special Abilities and a in-depth look at Dimensional Shamblers, expanding the detail from the Core Book for this blink-and-you-would-miss-it creature that deserves more attention.

More will follow, culminating in further expanded releases to the wider public including some – but not necessarily all – of this material. As a Dweller in Darkness, you get complimentary PDFs of all future releases for The Cthulhu Hack through DriveThruRPG (where the Black Friday Sale is still on). 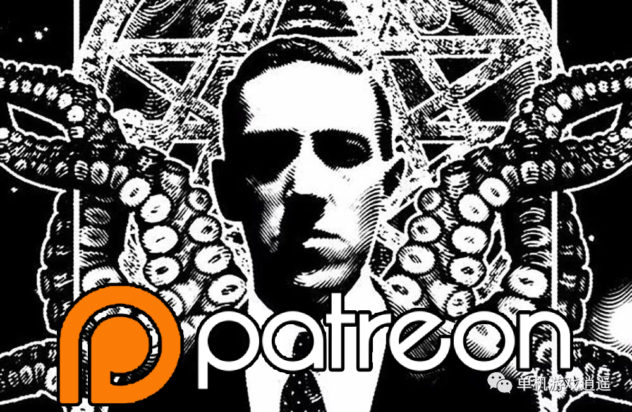 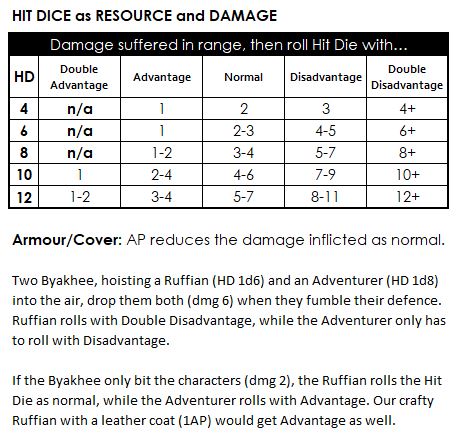